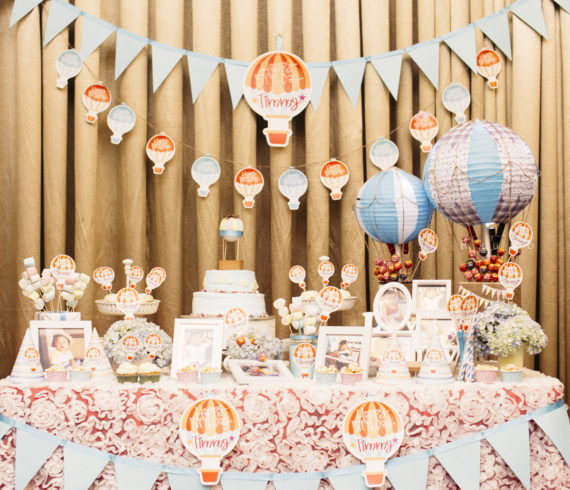 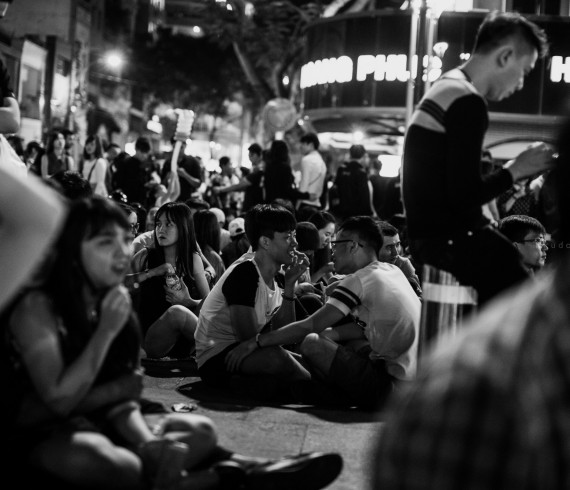 by admin· January 01, 2016· in Blog· 0 comments tags: newyear, newyearseve.2016, night, NYE, saigon, vietnam
I finished all the paid work of 2015 in the afternoon of 31 Dec and finally decided to go downtown with my camera for the New Year’s Eve. My main subject was always people not the fireworks. I always wanted to captured their emotion, but getting closer to them was still a challenge. I had just learned about Tatsuo Suzuki lately and would try his style next times; however, Vietnamese people were mostly shy and photographing them indirectly to their face might still a good way to capture their emotion. Photographing LGBT couples in the street of Saigon was quite new at the time in comparison with the oldies, the poor, the street vendors, the minorities, etc. It was indeed not my expectation this time but I got a few interesting shots. Saigon seemed a good land for young Viet people to live and love. I definitely wanted to shoot more and more in the year of 2016.   Read More